The Collector’s Passion for Design

From teaspoons to furniture — industrial design from the 1930s to the 1970s transcended forms, materials, and genres, and, sometimes even going astray, it committed itself to a concept of emerging design history. The married couple Inge and Wilfried Funke sought to document this epoch of ‘good form’ through their collection. Their point of departure was a visit to an exhibition with works by the German designer Heinrich Löffelhardt: they were amazed by the kind of simple everyday objects they had been using on a daily basis for decades. The museum presentation made it clear that the proven functionality of straightforward, beautiful construction and composition was not only a question of taste, but a moral category of the modernity of design.

Starting with works by Löffelhardt and Wilhelm Wagenfeld, they ploughed the field of West-German post-war design, much of which was taken years before into other European countries. They searched in warehouses of household goods, at flea markets and junk shops, at auctions and on the Internet, for almost four decades.

The result is one of the largest private collections of 20th-century design objects, which was left as a legacy to the GRASSI Museum of Applied Arts and is now presented in excerpts. 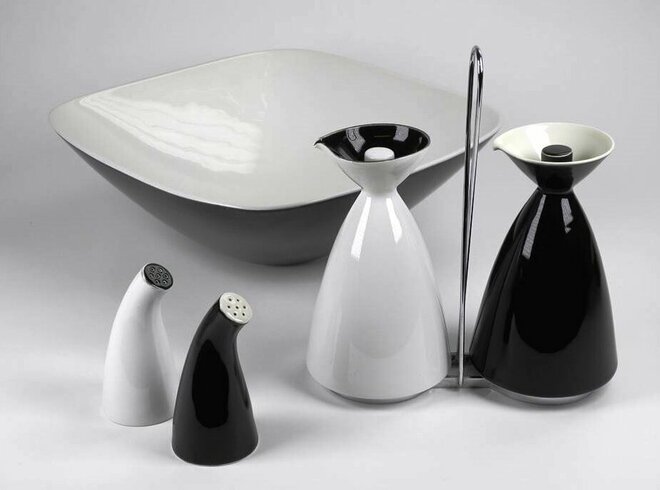 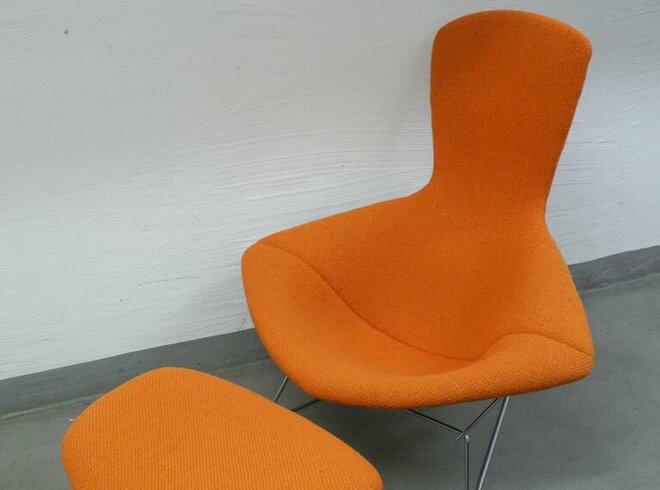 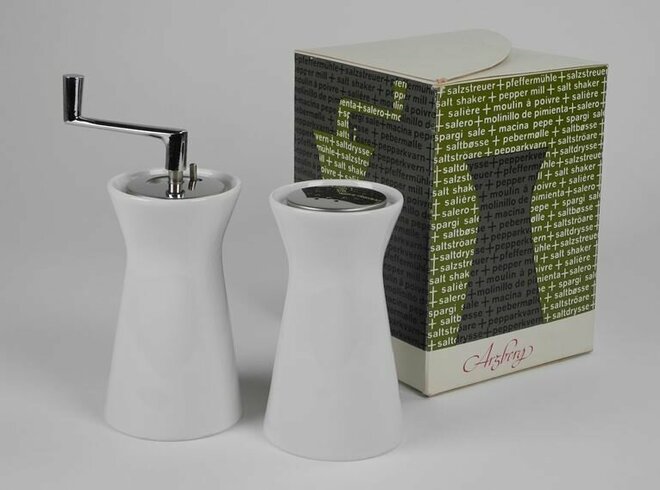