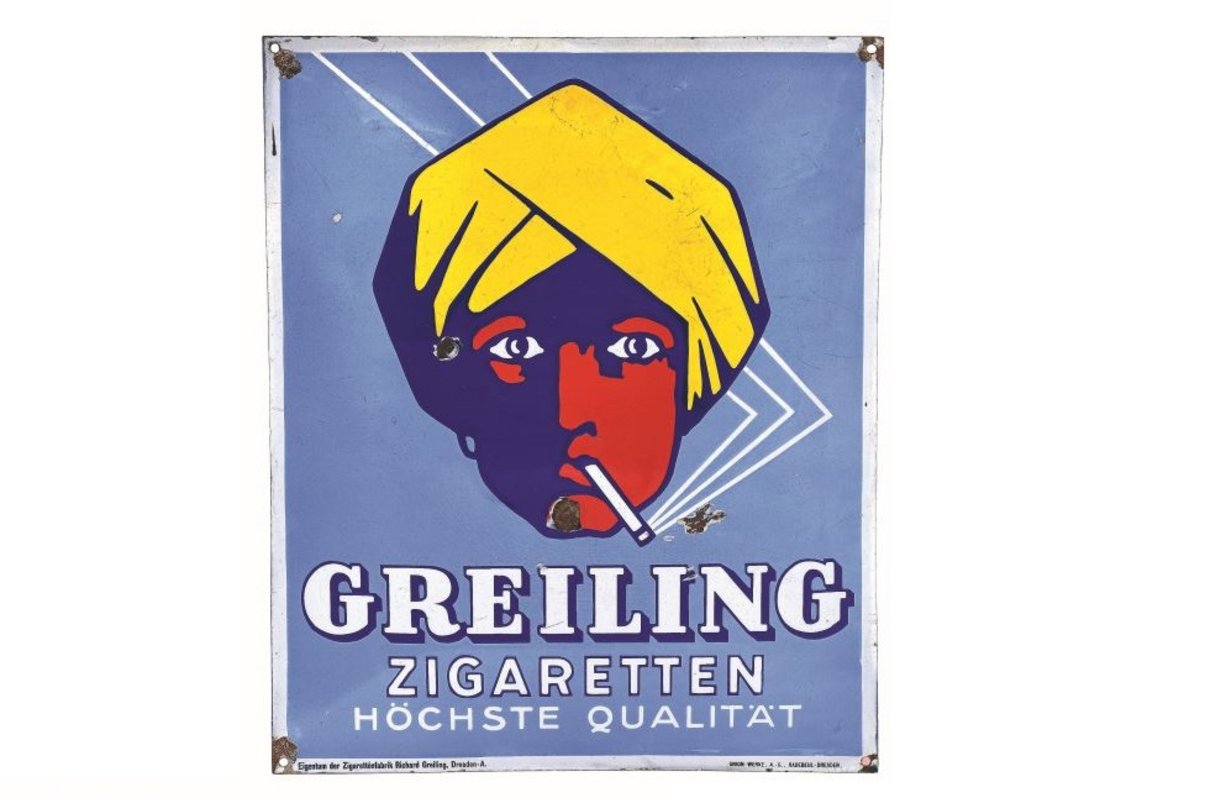 Advertising is just as old as trade. The late 19th century brought a new medium to the public, however, which became so prevalent that it was soon called the "sheet metal plague". Colorful enameled signs that declared house walls and shop entrances animated customers to buy with their memorable motives and distinctive slogans. Many signs are strongly aligned with contemporary art streams, from Art Nouveau to New Objectivity, and quite a few were designed by important artists. The subject range was broad and went from automotive advertisements, to foods, to exotic colonial goods. Some advertising messages and brands are still well known today. The enameled sheet metal ensured a long service life and was superior to the paper poster in this respect. Nevertheless, the sudden decline of the enamel signs in the second half of the 20th century was impossible to prevent. The exhibition is supplemented by original advertising items, packaging and machines - early messengers of modern marketing strategies. 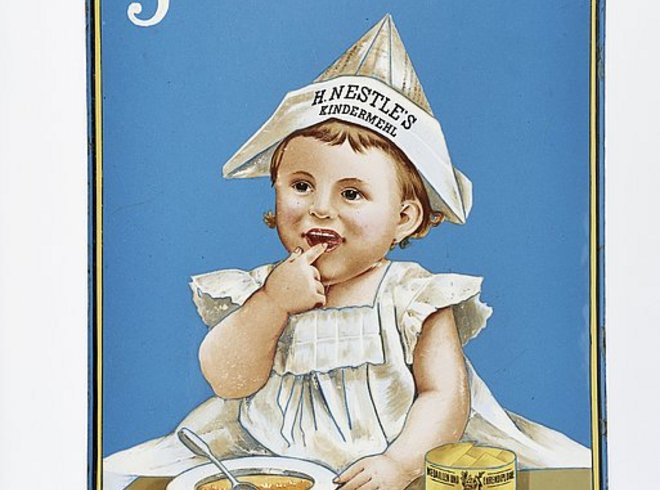 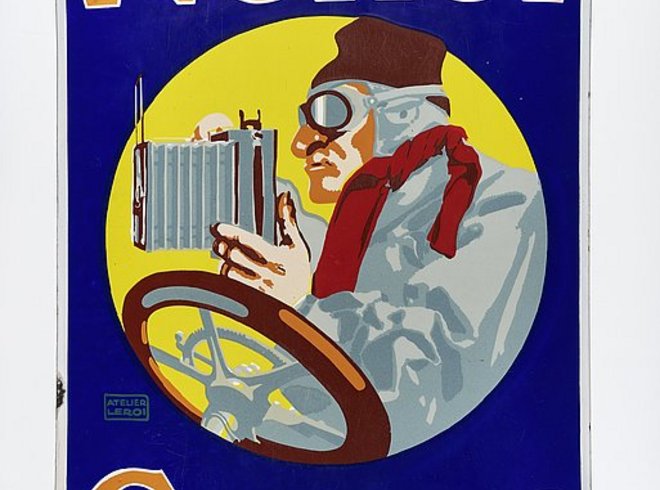 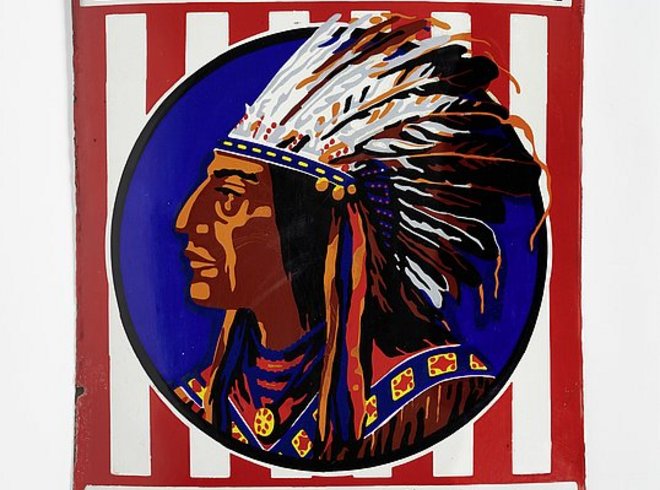 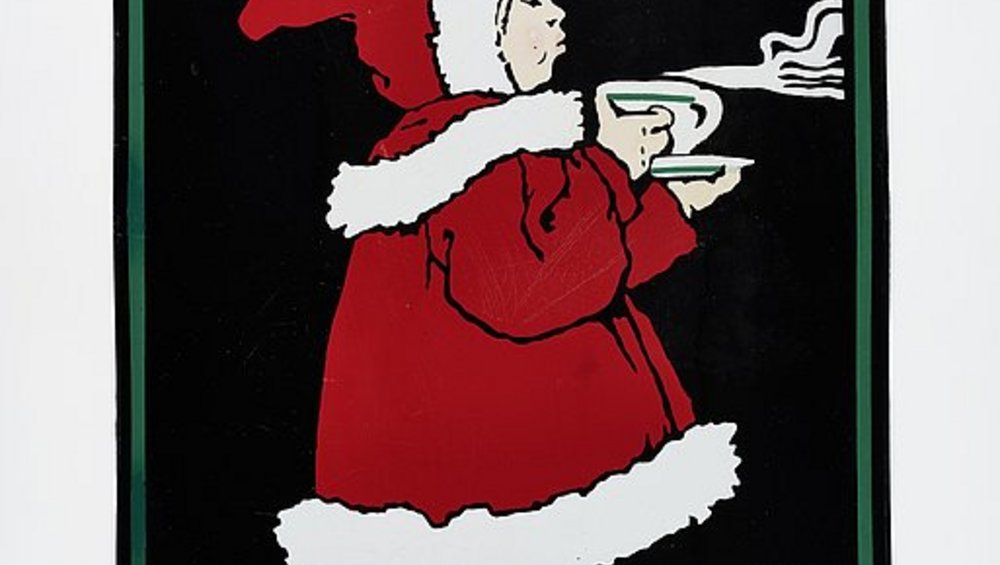